"I also know something about Zhili." "Zhili is very empty." Empress Dowager Cixi said with emphasis, "You must train your troops well." "Yes!" Zeng Guofan replied in awe, "With my talent, I'm afraid I can't do it well." 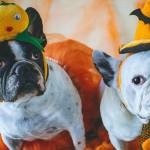 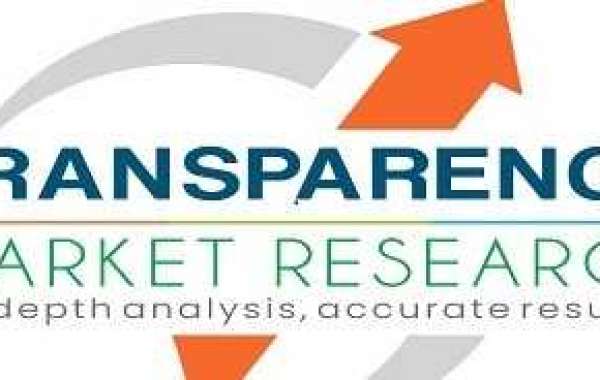 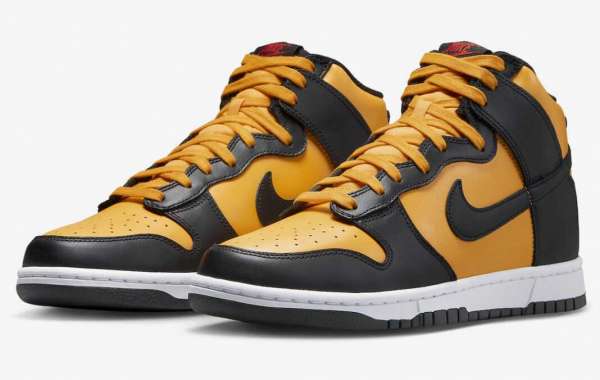