Vendor Recipes are “secret” combinations of items that you can trade to any NPC with the “Sell Items” that will often reward you with useful items or currency. 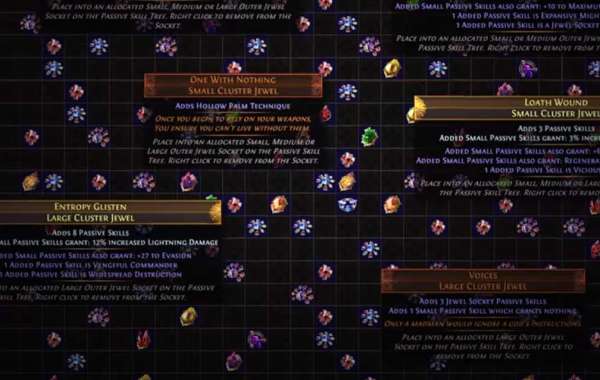 Are you awesome at PoE and looking to earn some extra money. Do you know how to find all the cool extras and items in-game? Can you level up a player quickly? With these skills, you can earn some serious money of PoE and our platform provides you with the buyers to do it. Many people are looking to get a head start in the game, so you can now make an offer on our system, and get some real world results.

One of the easiest ways to make money in POE is just to play the game. As you kill mobs, items will drop, and there will almost always be the currency in those drops.

Vendor Recipes are “secret” combinations of items that you can trade to any NPC with the “Sell Items” that will often reward you with useful items or currency.

Farming maps and running them as efficiently as possible is hands down the easiest way to make currency in POE. The general idea is to increase Pack Size and Item Quantity on your maps to maximize loot drop potential. Here’s a basic strategy for doing that:

White Maps — Tiers 1–5 — Upgrade to Magic using Transmutations and Augmentations, avoiding any map modifiers that might kill you, like Reflect.

Yellow Maps — Tiers 6–10 — Upgrade to Rare using Alchemy and Chaos, avoiding any map modifiers that might kill you, like Reflect. For added Quantity and Pack Size, Vaal them, hoping for 8 modifiers.

Red Maps — Tiers 11–16 — Map Master encounters are also great sources of extra mechanics for loot. Alva and the Incursion mechanics are a strong contender next to Nico and Delving for best currency farming.

Flipping currency as a way to make money

Those of you who wish to start making real money on the Path of Exile market might start looking into Flipping as a great opportunity. There are quite a few ways in PoE to earn something on the side. However, only with Flipping you will be able to skyrocket in terms of money-making. This method does not require an endgame account. You won't have to be geared for mapping or ready to complete elaborate missions - all that you need to begin is some basic knowledge, time, and a little bit of investment.

Long story short, Flipping means buying for less and selling for more. You will be looking for items, and especially currency, that has some margin between "buy" and "sell" prices. For example, if the regular price of Tabula Rasa is currently 10c at your server, then you will be trying to buy it for 8 or 9 and sell for 12 or 11. There are only two rules to follow. The first one is to never sell items for their standard prices. The second is always to make a profit on your trades. If you can do that, just make sure to look at the market frequently and try to find undervalued items. There is nothing too hard to understand. Everything is plain and simple. Buy for less, sell for more, and make money on Flipping.

Generally, there are two methods of Flipping in pretty much every MMORPG. One is sniping, where you try to hunt a valuable item listed for sale for a very low price. Undervalued high-end items are icing on the cake if you manage to land these. This method requires a lot of patience, time, and some initial investment. Also, keep in mind that it's unreliable. There will be a day that you land several good deals and a day when you snipe nothing.

The other method is bulk Flipping. There are two entry ways for it. Either you have a lot of currency or a considerable amount of items. The margin is small, but the trade volume makes it, so you end up with a profit. The method requires significant investment in the beginning.

Crafting requires a lot of experience. I play many versions, and I never buy rare items in the Poe trade because I like to create them myself. I know that sometimes I make a lot of money on certain products, but sometimes I lose a lot of money. For example, when I spent 70 worship balls on the shield, I found that it was only worth three worship balls in the Poe trade. On the other hand, in the Betrayal Alliance, I have some lucky tricks. I made a box by hand and sold it for 100 worship balls, but my investment in that box was less than one worship ball.

Therefore, the design is based on luck. You may spend a little bit of money, but you will get a massive return for getting some extremely rare mods from some essential items, or you may invest a lot but never realize it. You can make a lot of Exile currency by hand, but you need to have rich experience.

Every alliance has an alliance mechanism. Generally, every alliance mechanism is profitable and should be worthwhile. Heist league is my favorite content in the game. There are many ways to make money in Heist. When doing low Heist, you will want to plant fossils, and the more fossils, the more currency you get. You will grow hundreds of fossils and sell them in large quantities because time is money. For example, a dense fossil can be dealt with a chaos ball, but if you have 20 thick fossils, you can sell them for 1.5-2 chaos because you provide more fossils, and people always seek the lowest Trading volume.

The other method is deep mining, which is 1,000 depth. You need to focus on delving into the sulfite rotation and go as deep as possible. In Heist 1,000, only a few versions are available, but the benefit is that the deeper you get, the more common these rare modifiers are.

An Exalted Orb is really a currency item which can be utilized to enhance a piece of uncommon gear using a new random affix. Exalted Orbs are really uncommon currency items that may be dropped by slain monsters, chests, and destructible containers. In addition, they drop from Arcanist's Strongboxes. You also can buy exalted orb from one of the most trustworthy PoE Currency Shop https://www.igvault.com/POE-Currency . Safe, cheap, fast, and 24/7 online. 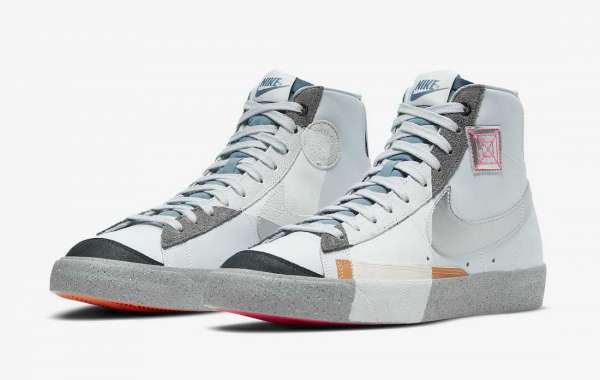