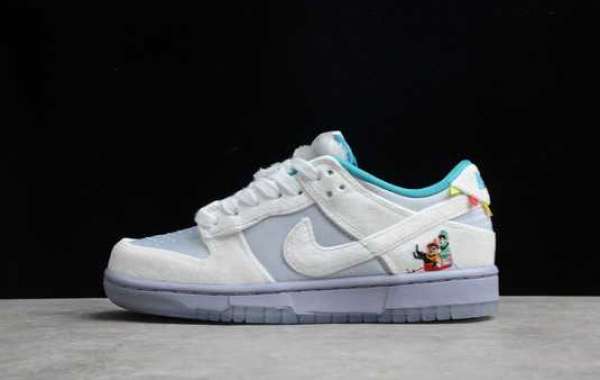 With Air Max 270, The holiday season is quickly approaching, and in preparation of the Christmas season, Nike is fashioning its popular Dunk Low in a brand new colorway that bears features reflective of a winter wonderland.In a year that has already included plenty of collegiate-inspired Nike Dunk releases, there’s also this premium version of the shoe that could be joining the lineup soon.a new “Ice” Dunk Low colorway that features a similar design formula to the “Holiday Special” Sean Cliver x Nike SB Dunk Low that dropped late last year. Grey satin appears to be used for the base of the upper in combination with matching velvet overlay panels.
The Nike Dunk Low Ice uses a metallic silver upper with velour overlays reminiscent of tinsel around a Christmas tree.The upper’s build is reliant on a duo of materials including velvet and a silky satin, the former of which appears in a snowy white hue atop the Swooshes and overlays while the latter is given a silver complexion and is distributed to the toe boxes, quarter panels and collars. To spruce up its season of giving vibe, the Swoosh family adds various holiday-inspired embroidery here including an image of two kids sledding on the lateral heels, a nutcracker-like figure on the medial side and a what appears to be a kid looking to catch a falling ornament on the left shoe’s toe box.The tongue features a hairier velour with teal used on the liner to accent the tonal look.The midsole comes in a darker shade of grey with a translucent outsole featuring snowflakes underneath.
This Nike Kyrie 7 Pre Heat EP Expressions ​features a colorful design inspired by the athlete’s appreciation for art and creative expression. The open mesh upper reveals a multicolor pattern resembling brushstrokes, while the tongue is finished in a neutral tan hue that mimics a black canvas. On the heel overlay, a Basquiat-like crown sits atop ‘HF’ embroidery, short for ‘Happy Family.’ 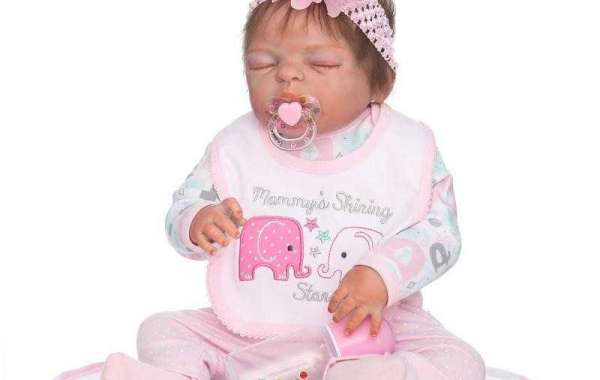 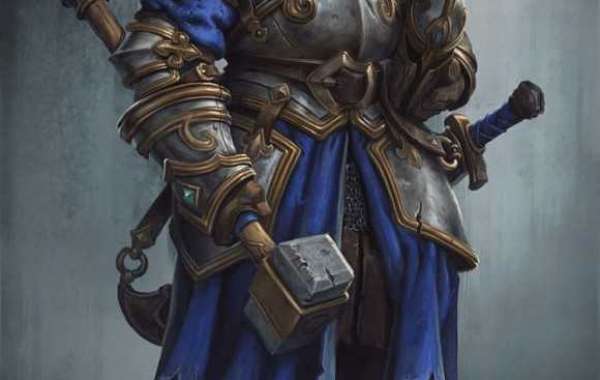 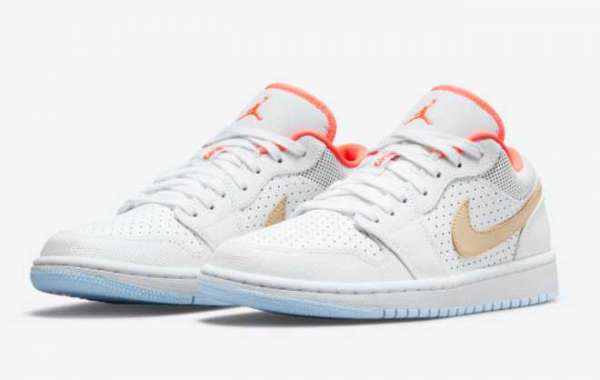