Born in Houston, USA As a child, she participated and performed in various talent shows, while she became famous in the late '90s, through the R&B band Destiny's Chil... 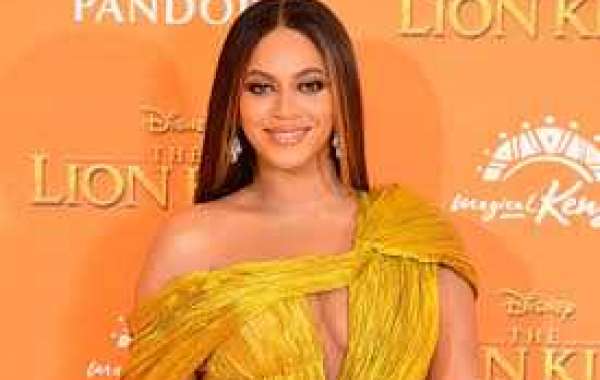 Born in Houston, USA As a child, she participated and performed in various talent shows, while she became famous in the late '90s, through the RB band Destiny's Child, where she was a lead singer. Managed by her father, Mathew Knowles, Beyoncé and Destiny's Child managed to become one of the most commercial bands of all time and the most commercial female band of all time.

Despite the band's huge success, Beyoncé decided to pursue a solo career, so in 2003 she temporarily left the band and released her first album, Dangerously in Love, which established her as a solo artist, selling 13,000,000. won five Grammy Awards, and her song Crazy in Love with Jay-Z and Baby Boy topped the Billboard Hot 100. In November 2003, she embarked on a European tour called Dangerously in Love Tour and later teamed up with Missy Elliott and Alicia Keys for the Verizon Ladies First Tour in North America. On February 1, 2004, Beyoncé sang the U.S. National Anthem. at Super Bowl XXXVIII at Reliant Stadium in Houston, Texas.

Following Beyoncé's final departure from Destiny's Child and her break-up in 2005, she released her second album as a solo artist, entitled B'Day, on September 4, 2006, her 25th birthday. which contained hits such as Déjà Vu, Irreplaceable and Beautiful Liar in collaboration with Shakira. This particular album sold 540,000 copies in its first week (9,000,000 to date) and became its second most successful album.

Beyoncé has 28 Grammys - more than any other singer -, 8 Legend awards, 24 MTV Video Music awards, topping the charts with the most MTV VMAs and being the woman with the most Grammy nominations. He is also the artist with the most Black Entertainment Television (Bet awards) with a total of 29 awards. In general, Beyonce or Queen Bey, as she is characterized by the media because her stage presence can only be compared to Michael Jackson, has now exceeded 682 awards during her career, extending her record as the most award-winning female artist of all time and second most award-winning artist of all time, just behind Michael Jackson.

The Recording Industry Association of America recognized her as the best musician of the 2000s. In 2009 Billboard named her Top Radio Artist of the decade and in 2011 she was awarded the Millennium Artist of the Year award. In 2013-2014 Forbes magazine put her at the top of the 100 most influential people in the world and in the same year (2014) ranked her 1 in the 100 best celebrities still became the number one best paid black artist in history putting in number 2 and 3 Michael Jackson and Prince.

August 29, 2018 was declared Beyonce Jay-Z day, in Orlando. This is the fourth city named after Beyonce, after Minneapolis, Columbia, South Carolina, and Nashville. [60] In 2018, the Dutch city of Amsterdam renamed one of its streets "Beyonce Boulevard". From 2007 until today, Beyonce has the best sales in the history of the Spanish music chart with the song Amor Gitano, which in 2018 was recognized as a Guinness World Record. 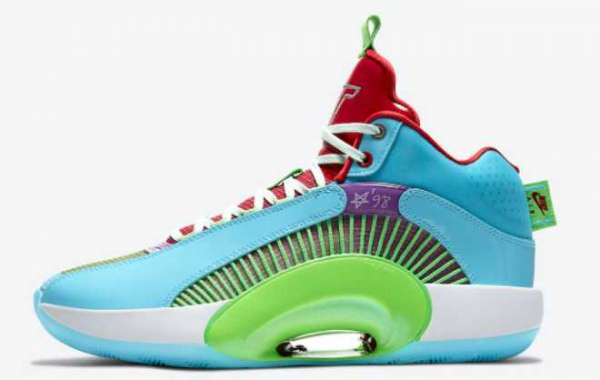 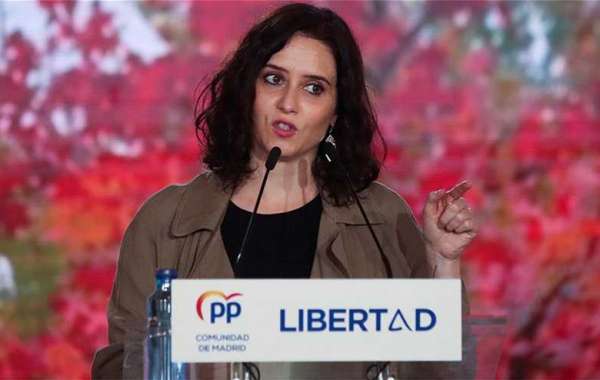 Spain: The next day for the Left and Agiosso's key position on national politics