Propulsion system for speeds up to 17 times that of sound

Researchers at the University of Central Florida are developing a propulsion system that could allow flight speeds of 6 to 17 Mach (from six to 17 times that sound - polyphonic, hypersonic speeds), with many possible applications in air and space travel. 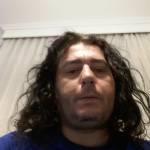 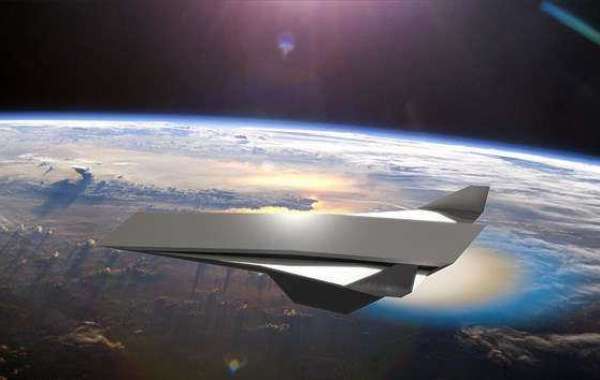 In a recent study, published in the Proceedings of the National Academy of Sciences, researchers show a way to stabilize the explosion needed for multi-sound propulsion by creating a special multi-sound reaction chamber for jet engines.

"There is an intensifying international effort to develop powerful propulsion systems for supersonic and supersonic flights, which would allow flights into our atmosphere at very high speeds as well as efficient entry and exit of planetary atmospheres," said Karim Ahmed, one of its contributors. . "The discovery of explosion stabilization - the most powerful form of intense reaction and energy release - has the potential to revolutionize multi-sound propulsion and energy systems."

This system could allow air travel at speeds of Mach 6-17, which exceeds 7,400-20,900km per hour. This technology "tames" the energy of an oblique blast wave, which is formed by using a curved ramp inside the reaction chamber to create a thrust wave for propulsion that causes an explosion. Unlike rotating waves, oblique blast waves are static and stable. This technology improves the efficiency of an engine so that more energy is generated while using less fuel than conventional propulsion engines, thus reducing fuel load, costs and emissions.

In addition to air travel, this technology could be used on rockets for space missions, as it would allow less fuel to be transported and reduce their weight. 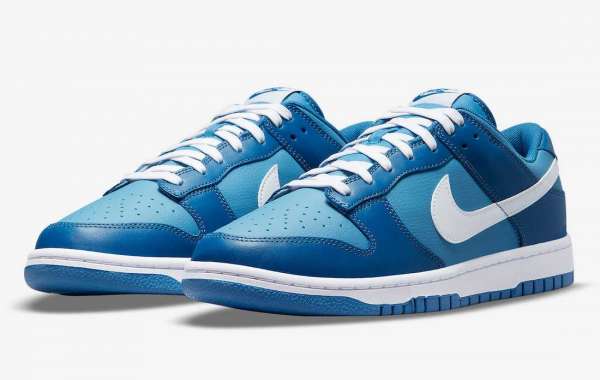 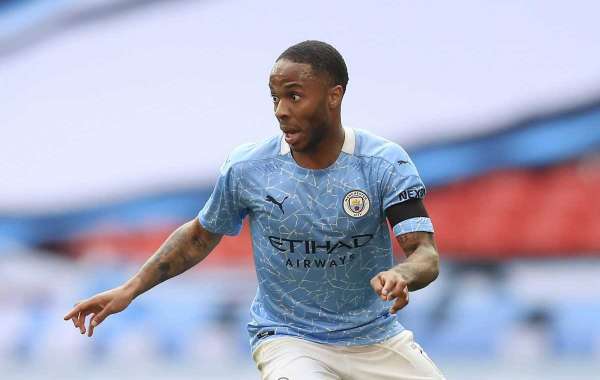 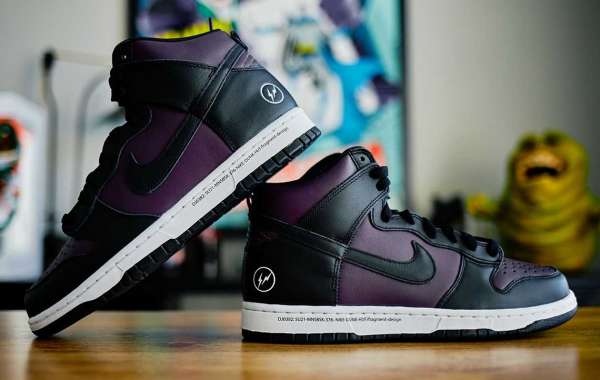