The Air Jordan 1 Low PRM features the world known elephant print, first seen in the Air Jordan 3 back in 1988.This mix of grey hues and white toe boxes, tongues and mid panels accompanied by the elephant print covering the swoosh and rest of the upper gives this Air Jordan 1 low a very familiar look.This low-top Air Jordan 1 features a White leather base with Light Grey overlays on the toe, eyestay, and heel. Mesh material is used on the ankle collar and tongues highlighted with elephant printed Swooshes and forefoot overlays. A White midsole atop a Grey rubber outsole completes the design.
This Nike SB Dunk High Hawaii comes dressed in a Sail, Blue, and Green Aqua color combination. This Nike SB Dunk High features a wear-away floral print that reveals a shaggy Green suede underneath, as well as the hidden stash pocket. For the base, a mixture of Blue and Teal runs throughout which allows the print to stand out. Next, hemp material adorns the tongue, and Swoosh logos across the panels and Orange appears on the tongue labels. Finally, a White midsole and a Sail rubber outsole finish the look.
The adidas Ultra Boost DNA DFB boasts flexible Core Black Primeknit uppers that are complemented by a matte heel counter and lace cages. Embracing the German national team, the tongue features the DFB’s official eagle emblem in translucent black. More nods at the sports organization are found on the heel loop, where four stars are printed to represent their World Championship wins in 1954, 1974, 1990, and 2014. The design is complete with a Boost foam midsole in no other color than black to solidify the tonal look.This adidas Ultra Boost is made with Primeblue, a high-performance recycled material made in part with Parley Ocean Plastic. 50% of the upper is textile, 75% of the textile is Primeblue yarn. It features a Black Primeknit upper, matching lace cage overlay, heel counter, Boost midsole and rubber outsole. The teams’ logo appears on the tongue with four stars present on the heel tab. 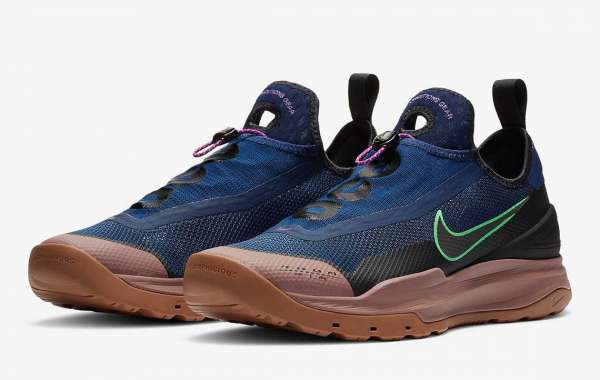 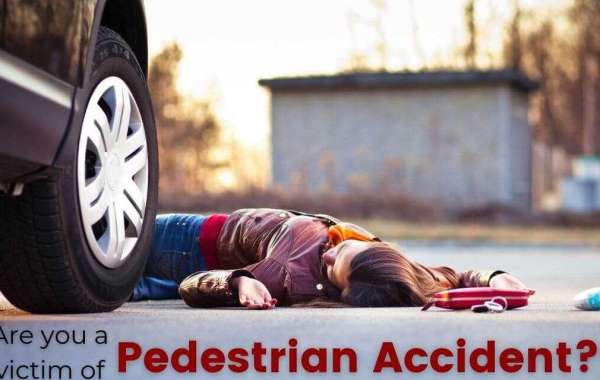 Is Your Pedestrian Accident Claim Liable?